L'Ostalas
Make a stright booking
Book
Compare
Best rates *
Official site
135 €
Compare prices
On other sites
*Rates per room
To simplfy things the rate for your resourcing stay includes the price of the room, breakfast and group activities. There is a supplement for full board. 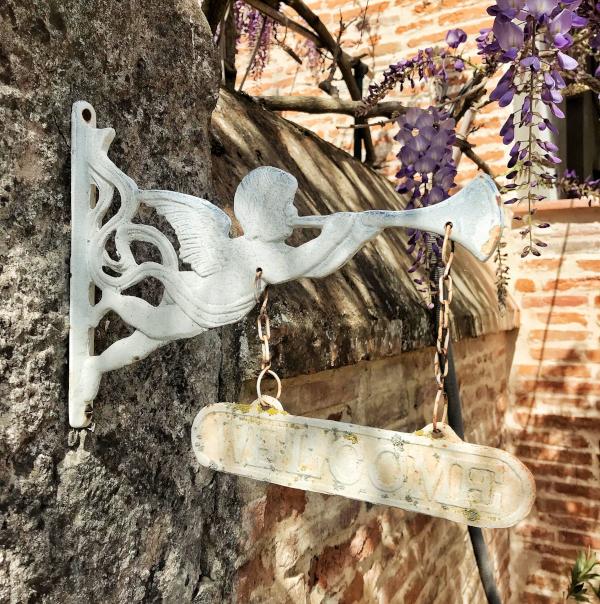 The abbey of Beaulieu-en-Rouergue and its Modern Art collection


The abbey of Beaulieu-en-Rouergue, within an hour’s drive from L’Ostalas, is a Cistercian monument that was built in 1144 by the bishop of Rodez. Abandoned during the Revolution and transformed into a farm, the abbey was saved from ruin thanks to Geneviève Boffroi and Pierre Brache who bought it in 1959. They put together an art collection from 1945 to present day and they made of this place a link between two ages, uniting antiquity and modernity. After more than two years of work, the abbey opened its doors on June 29th. You will have the chance to admire its Cistercian architecture, characterised by simplicity and harmonious proportions, its brand new rose garden, but also its enriched Modern Art collection, put up in the abbey housing, until then closed to the public. Temporary exhibitions and cultural events complete the programme of the abbey throughout the summer. 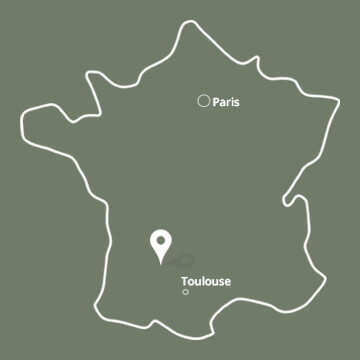